House of Gübelin: Deeply Inspired by the “Big 3” 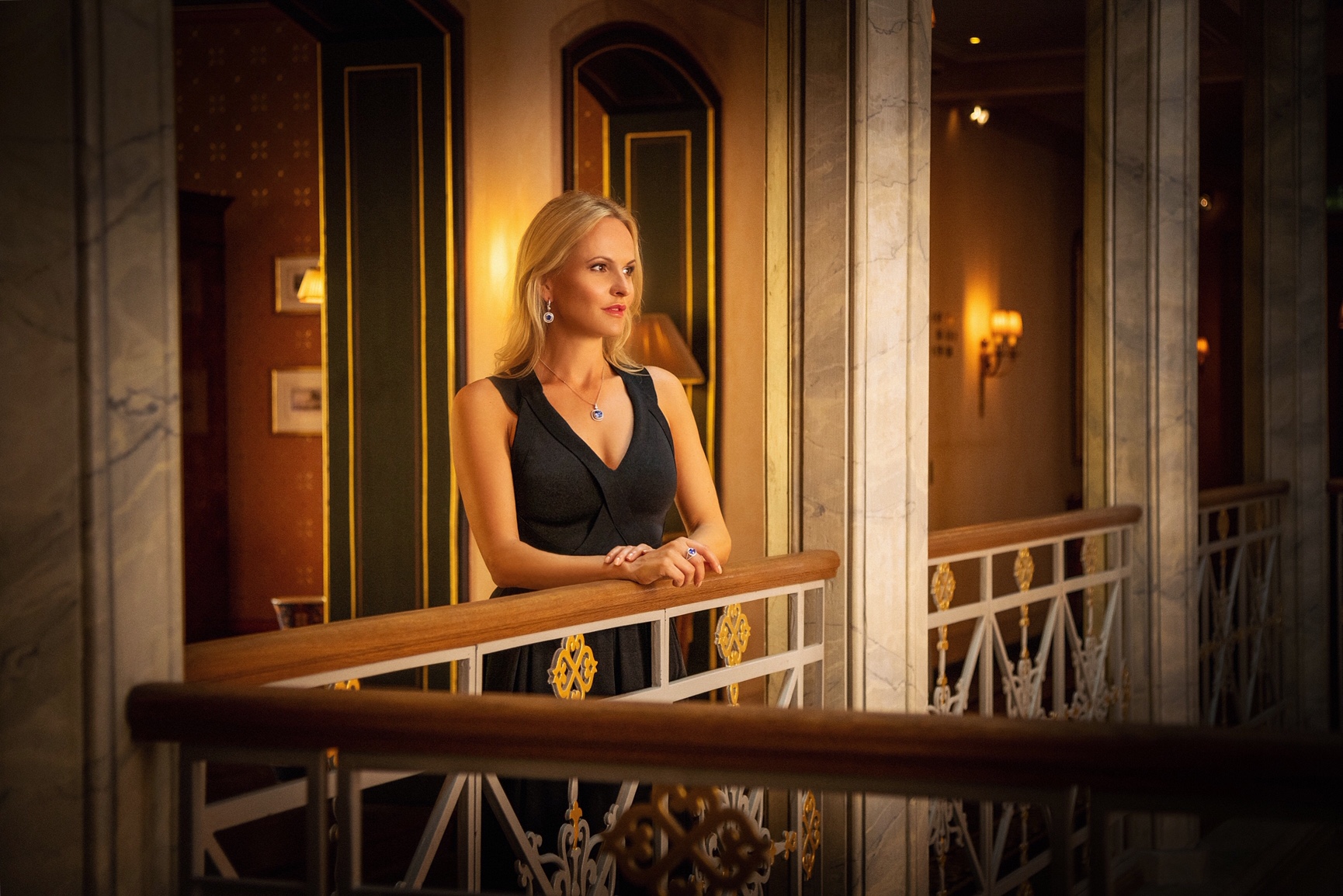 Nel-Olivia Waga
April 18, 2019
paid partnership
"Hardly any other gem can inspire such emotional vibrations as does the ruby. Among most people, it has symbolized since time immemorial the highest of earthly possessions-love. To children born in the month of July, it promises the much sought after benefits of freedom, goodness, respect, and dignity. This ‘flaming beacon’ owes its popularity to the majestically glowing colour of a fiery red ember under a surface with a lacquered sheen."
Eduard Josef Gübelin 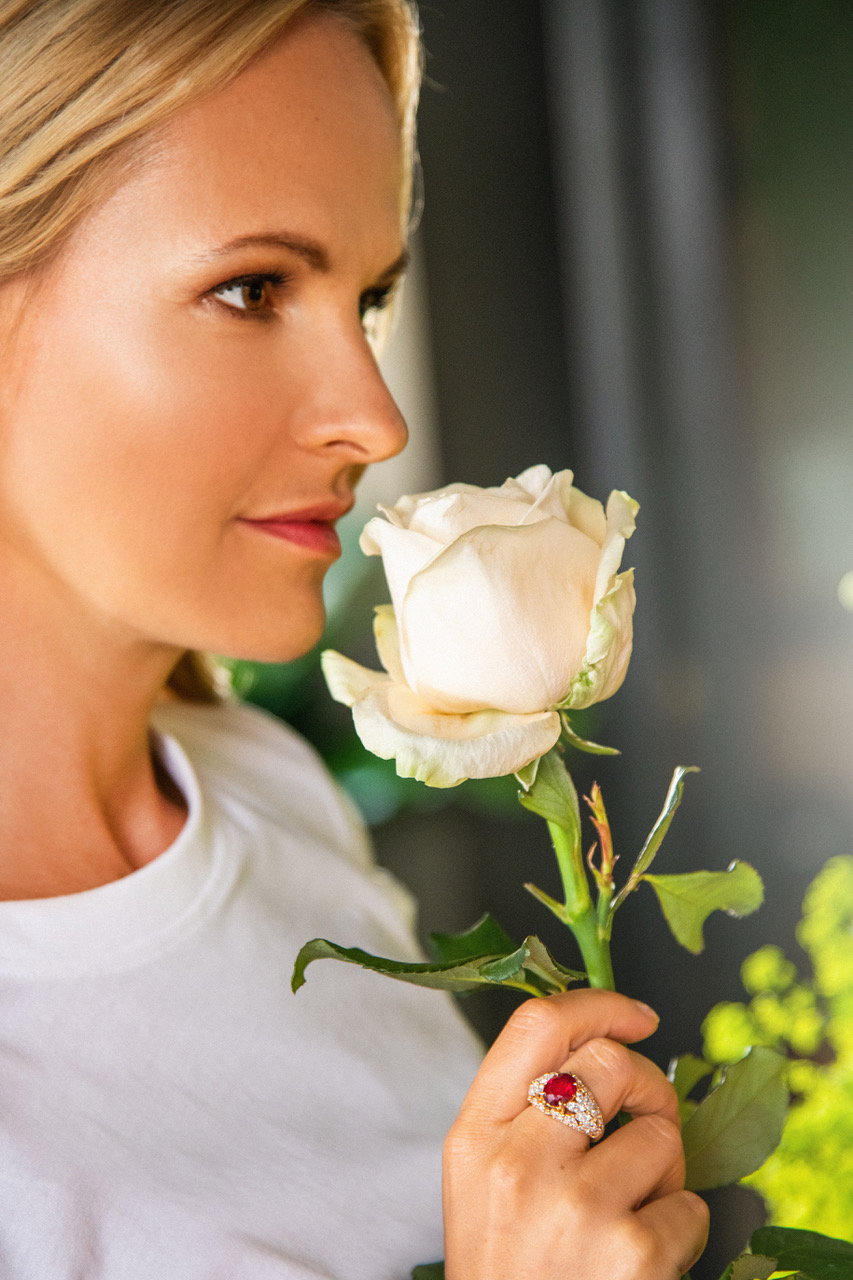 There is probably no other jewelry house in Europe with more proven history and knowledge about “The Big 3”, than the House of Gübelin. The Swiss Jeweller and Gemology expert’s heritage goes back to 1854 and has transformed over 6 generations (family run) to what it is today. “Deeply inspired” is the family-run brand’s  philosophy and that shows throughout each process – and each piece. Their profound knowledge for gemstones is what Gübelin is mostly known for globally. Yet the poetry and passion behind the inspiration for their work is what their clients know and love them for. 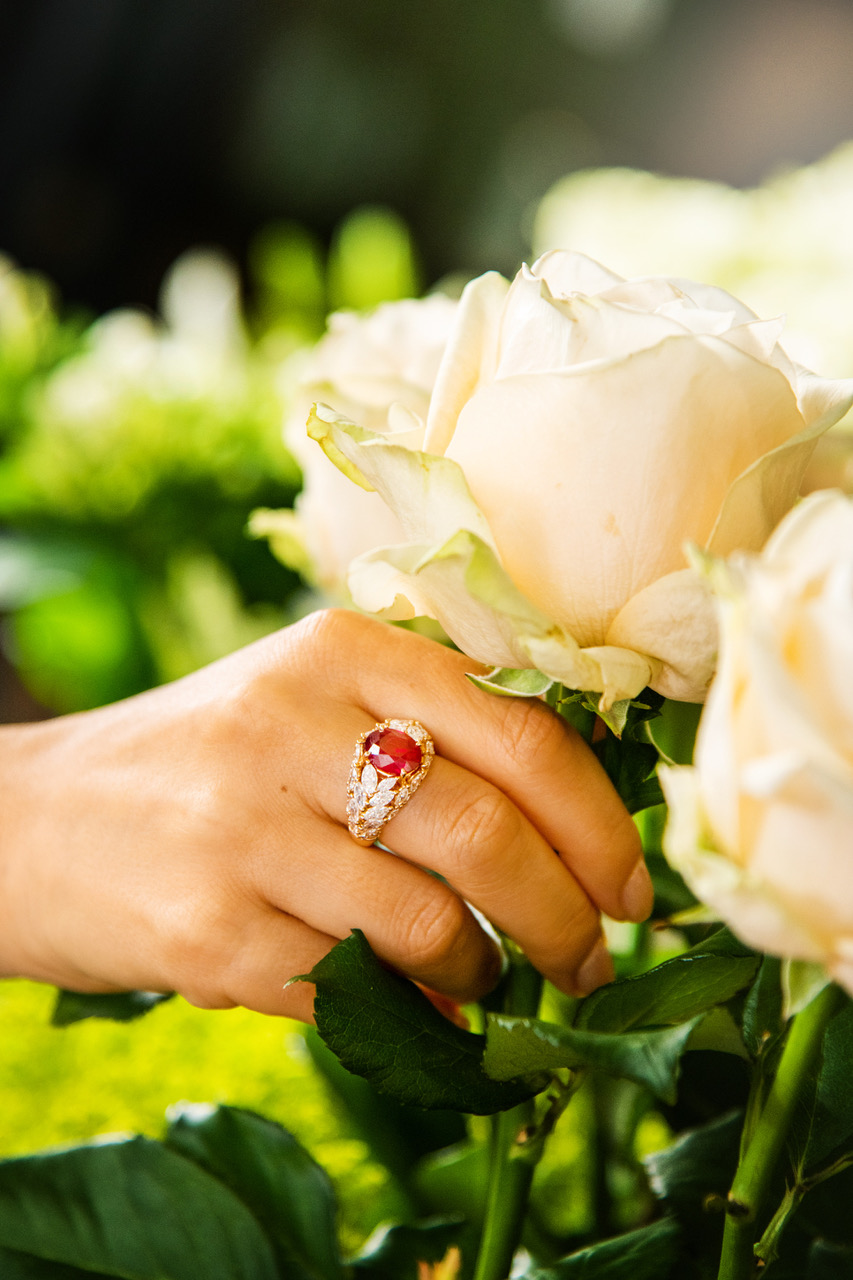 As a symbol of passion and love, the ruby stands for Gübelin’s “Deeply Inspired” philosophy and the way that the Swiss house finds inspiration equally in beauty and knowledge. That is why the House of Gübelin made the ruby its signature stone.

Embedded in various diamond creations, inspired by the inner worlds of colored gemstones, Gübelin launches new high-jewellery collections each year, with each piece being as unique as the best quality stones which are being used. 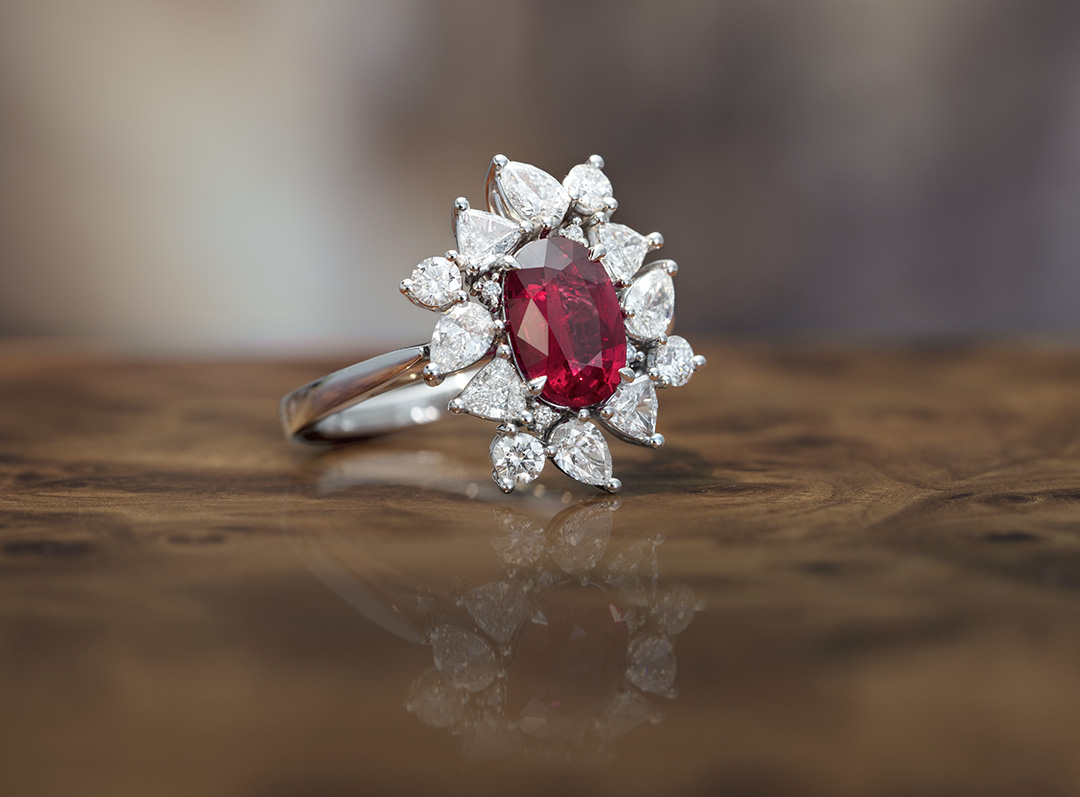 The red gemstone is known as the “King of Gems” because of its very worthy Sanskrit name “Ratnaraj”. It is also known as the stone of divine creativity that boosts energy-levels, high self-esteem and unlocks the personal potentials to enter spirituality and good fortune.

Rubies are very much in their own league and belong to the most valuable stones in the world. Today’s majority of important ruby deposits are located on two continents; Asia and Africa. Asia is host to the earlier known ruby deposits such as those in Burma.

The royal blue gemstone is another famous one and belongs to “The Big 3”, meaning, besides the diamond, the most valuable and sought after gemstones in the world. Its deep blue color is said to symbolize the “blue of the sky”. Myth says that it protects the one who wears it from evil spirits and leads to good thoughts. It’s also the stone of communication, of honesty and loyalty (which might be why Prince William chose this to be the main stone of the engagement ring for Kate Middleton back in the days. Duchess Kate’s sapphire  and diamond engagement ring – which prior to that belonged to Princess Diana –  is one of the most photographed and known sapphire jewelry pieces of our generation).

The root of the word ‘sapphire’ most likely comes from the Hebrew word ‘saffir’, meaning ‘most beautiful’, or ‘perfect’. 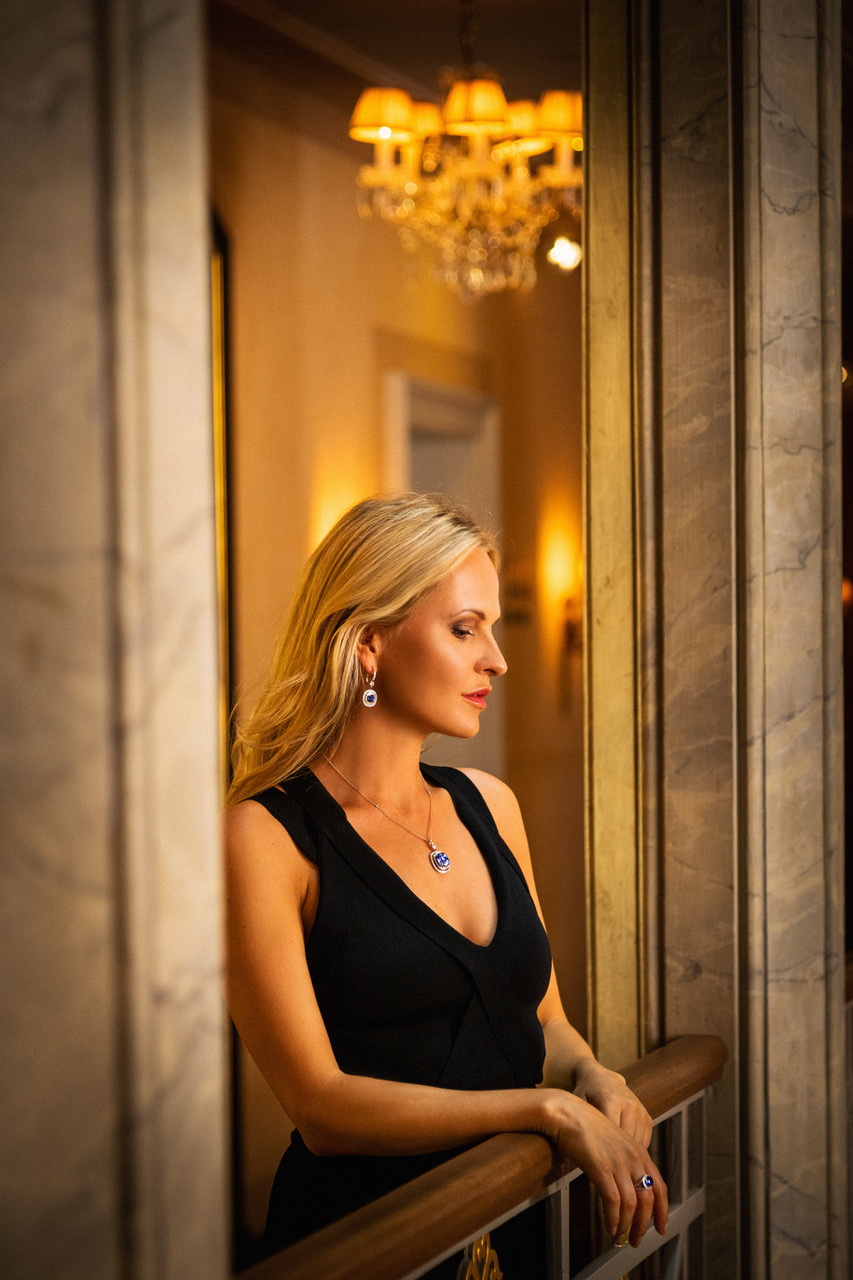 In history, the sapphire has often been given a noble, eminent, even heavenly position by different cultures. 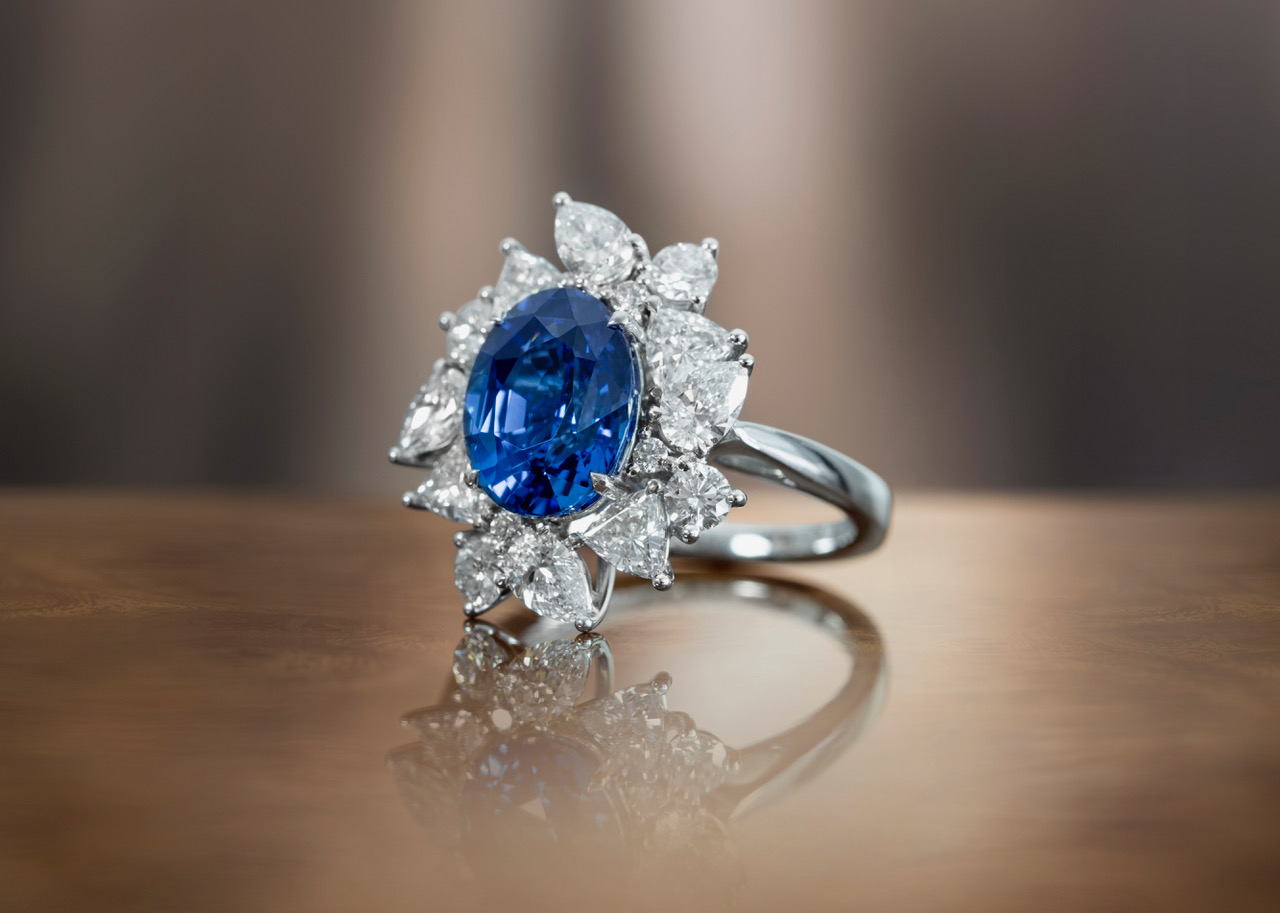 While all combinations have their own charm and legitimacy, a pure, saturated blue colour, also referred to by the trade as royal blue, is the most coveted. The Gübelin Gem Lab defines a sapphire as ‘royal blue’ based on a range of strict colour and quality criteria. 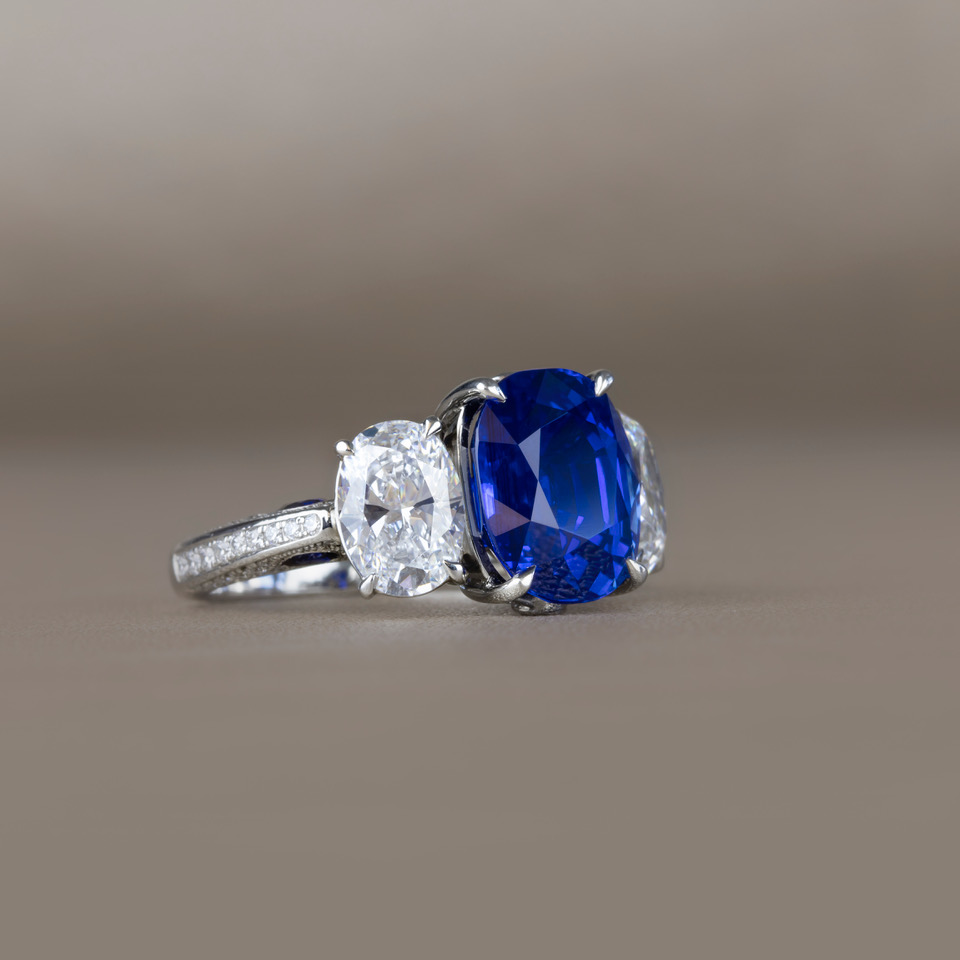 The island of Ceylon was the world’s first source of sapphires. Over time, the number of sapphire sources has increased significantly. Kashmir is the most famous source for intensely and brightly blue coloured sapphires with a velvety transparency, which are of exquisite quality. 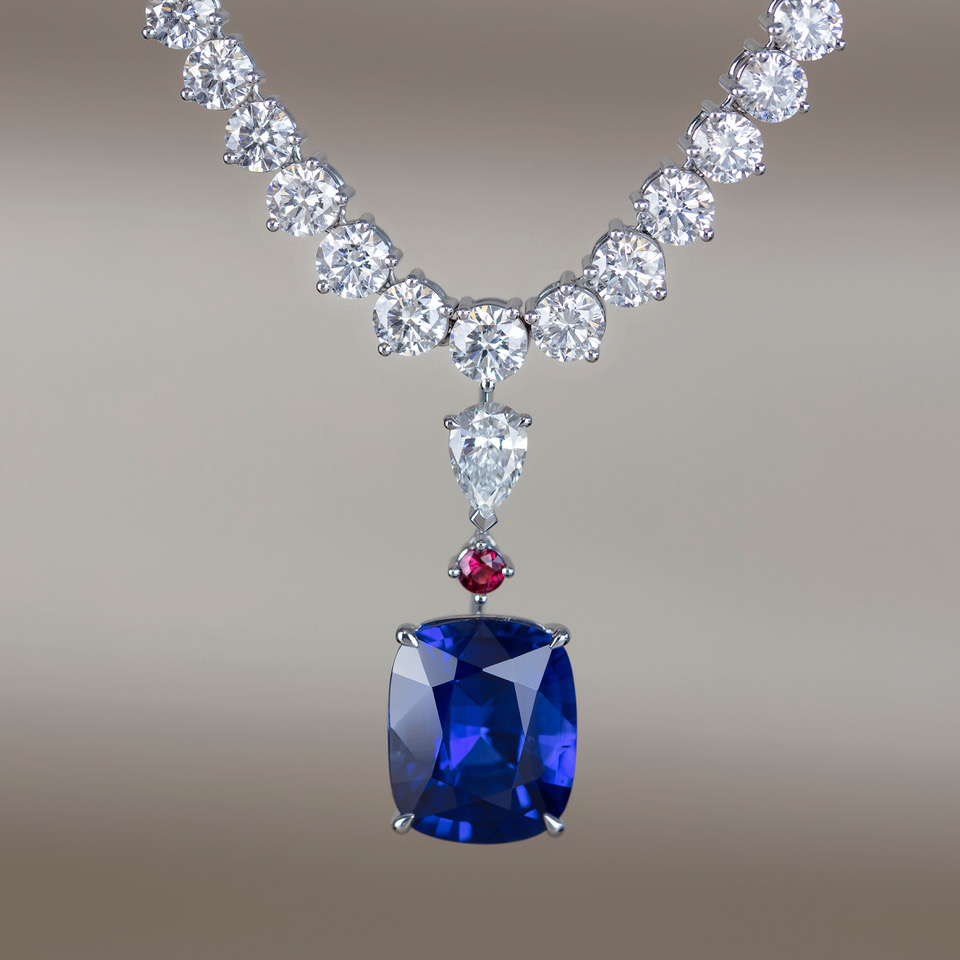 True Kashmir sapphires rank amongst the rarest and most scarcely mined gemstones on earth. They often display a blue colour that is both deeply saturated and bright at the same time. Located at the northern tip of India, amidst the Himalayan mountains between Pakistan and China, in the Padar region of Kashmir, lies a remote valley. Near the tiny village of Sumjam, and at an elevation of 4,500 m, the small Kudi Valley is home to the sapphires of Kashmir.

Known in history for its healing powers, the third of “The Big 3” is the emerald. Green is not only the color of health, vitality and hope but also of growth. That’s what its name is derived from. The Indian Mythology translated it from Sanskrit to “marakata” which means “the green of growing things”.  From the Latin ‘smaragdus’, transliterated directly from the ancient Greek ‘σμαραγδος’, meaning “green stone”. The emerald is mentioned in sagas, poetry and history. 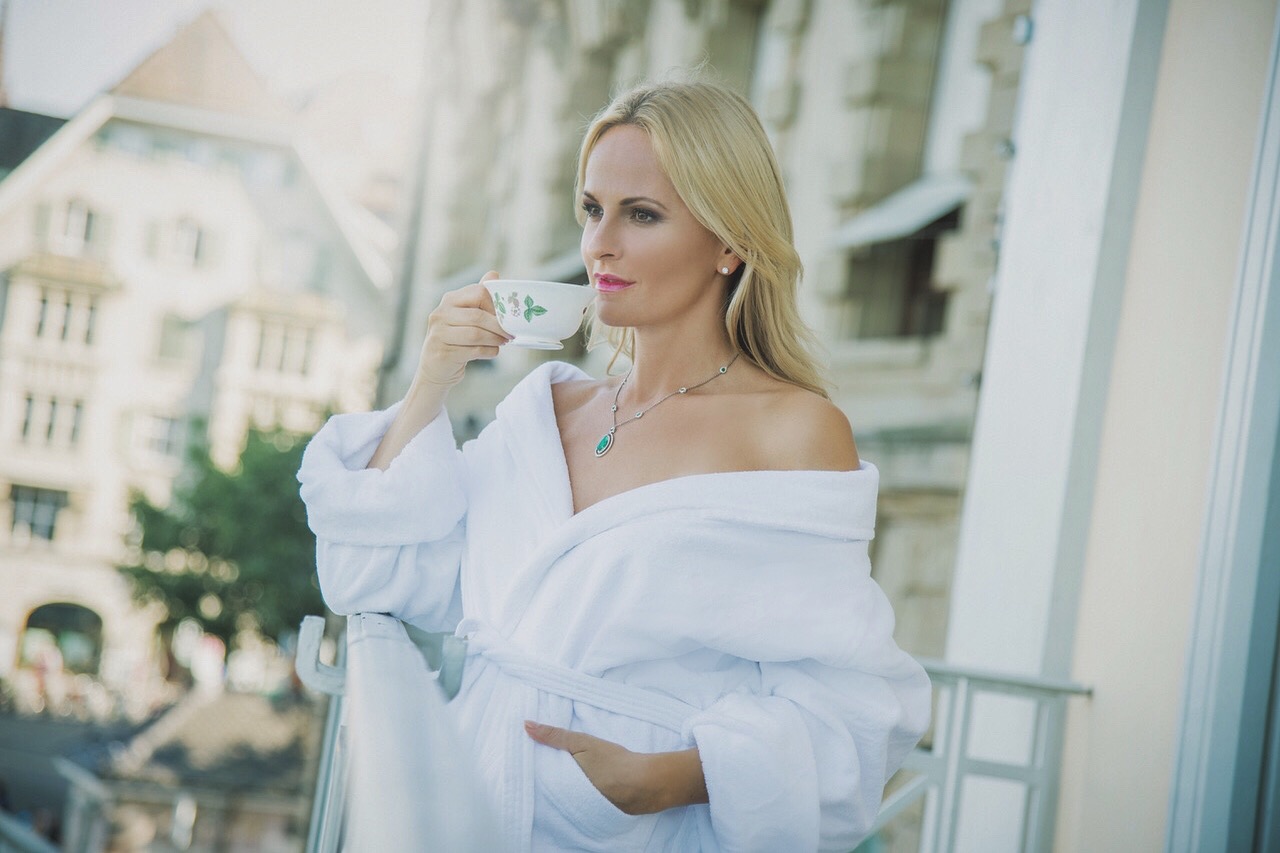 There it also stands for fertility, immortality and eternal springtime. It is being said, that the stone is especially a support in growing business and protecting of sickness for its wearer. 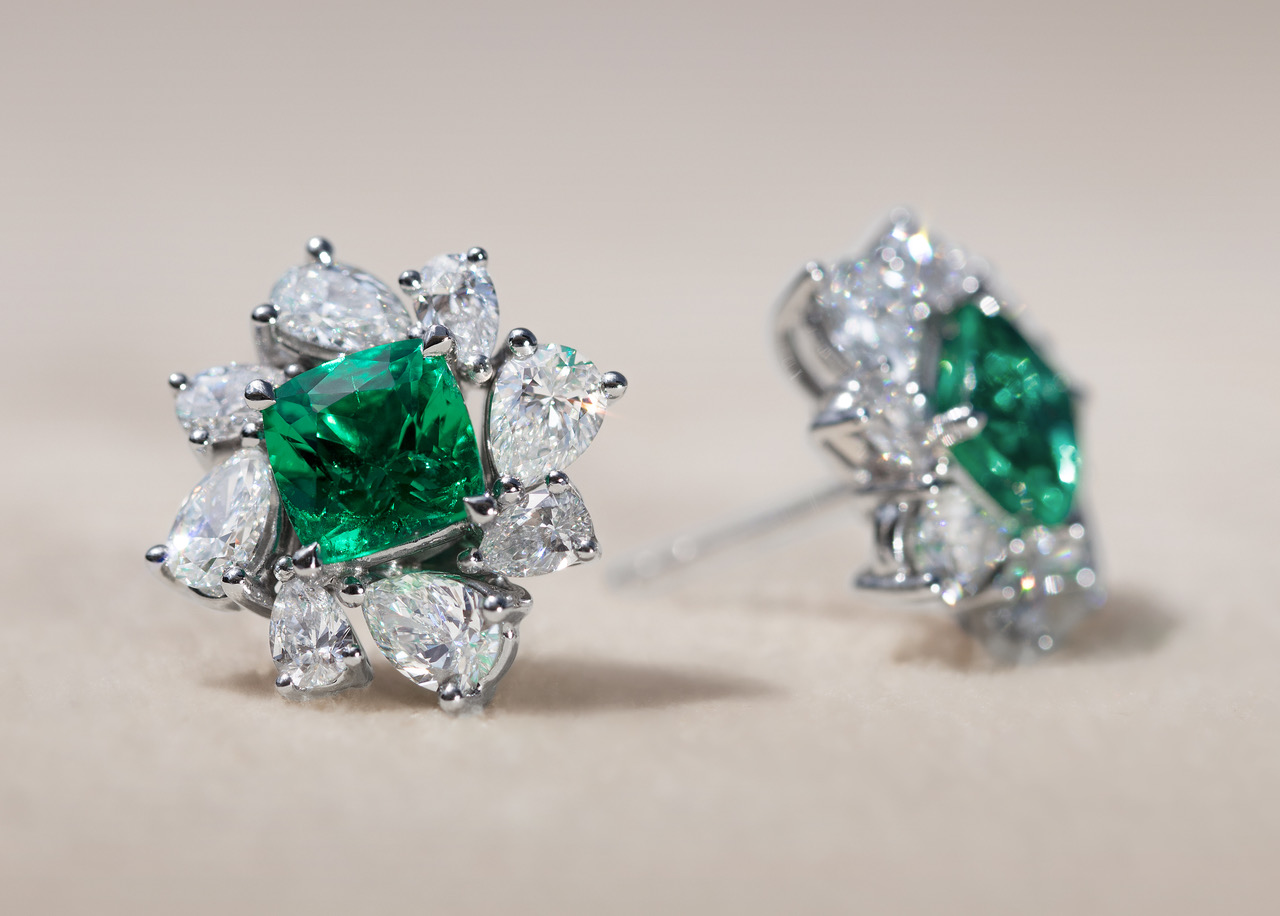 Their fascinating inclusions are typical for emeralds. They are known as “Jardin” and give each emerald its own unique personality. This is where Gübelin especially likes to take design inspiration from. Their latest Mystical Garden high jewelry collection has been inspired by the inclusions of an emerald. 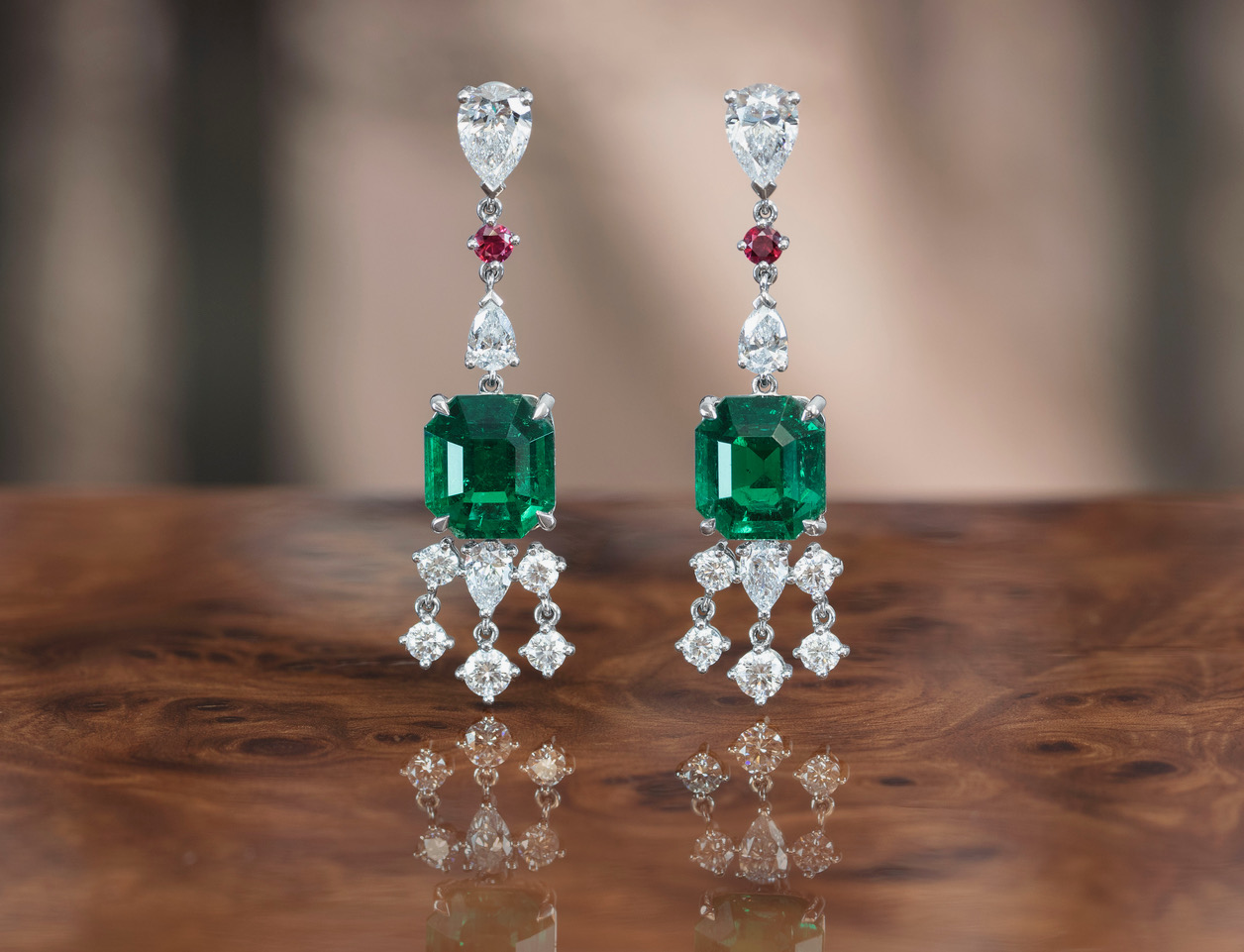 Coveted for their classic deep bluish-green ranging to an almost velvety, grassy yellowish-green colour, Colombian emeralds are the most famous. Two of the most renowned Colombian emerald mines, known for high transparency and exquisite colour are the Muzo and Chivor mines. 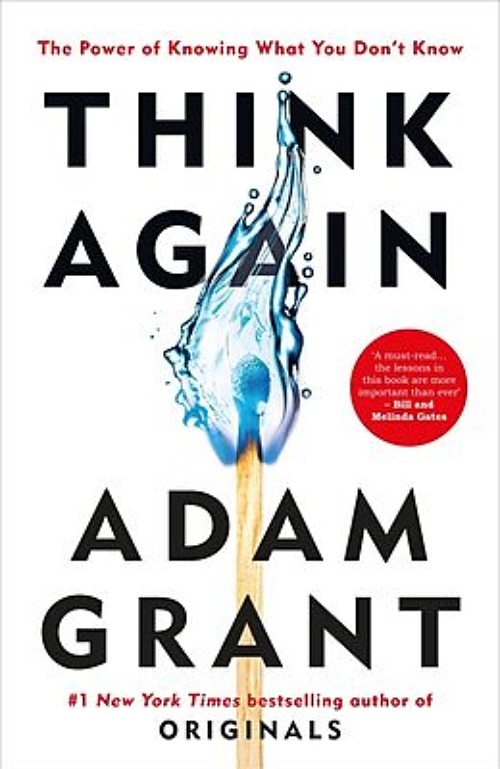 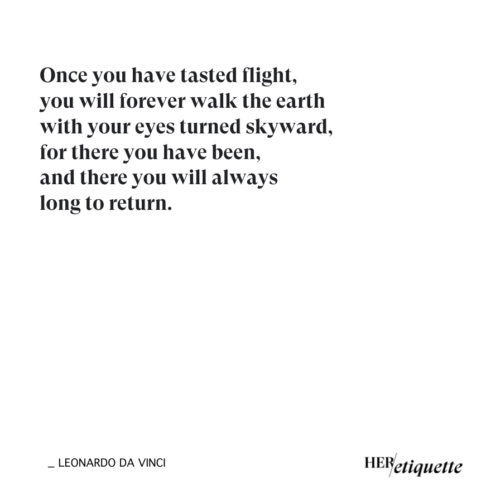 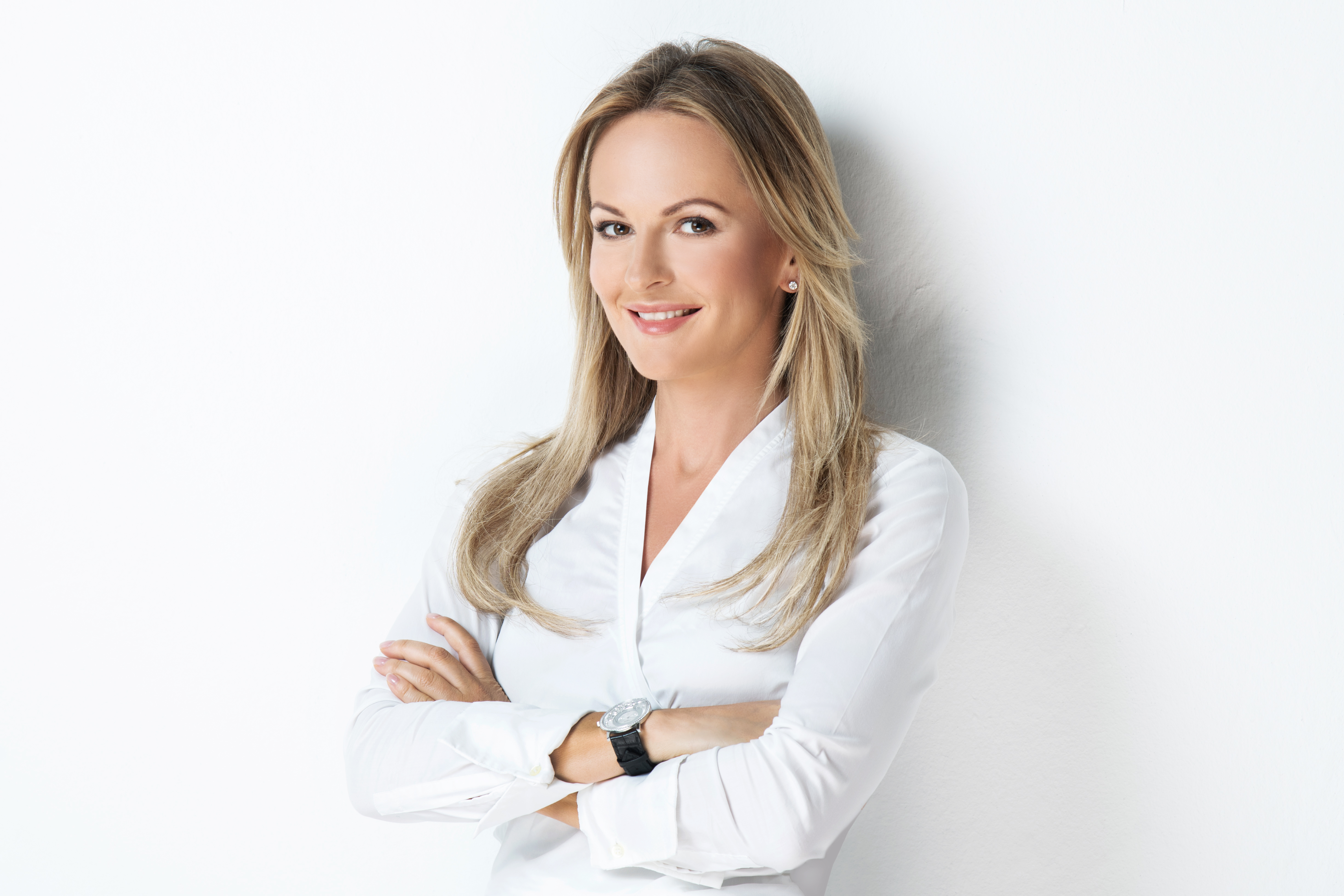 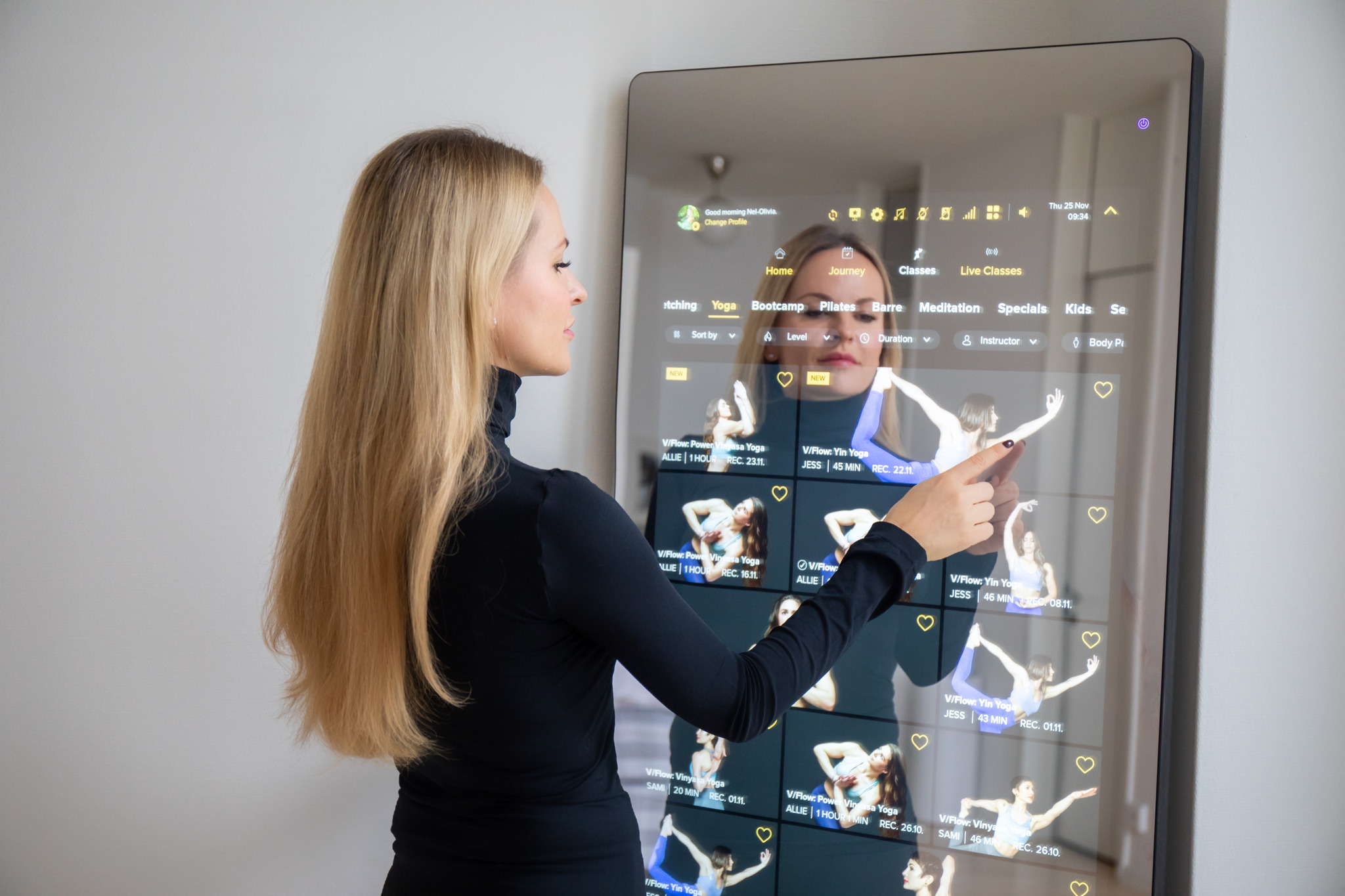 LIFESTYLE
VAHA – Always In Flow With This Smart Fitness Mirror

LIFESTYLE
Amanase – Chocolate With So Much More Than Just Purpose