Forbes: Ezra Petronio’s “Stylistics” – An Exhibition Of His Most Iconic Photographs Opens In Zurich 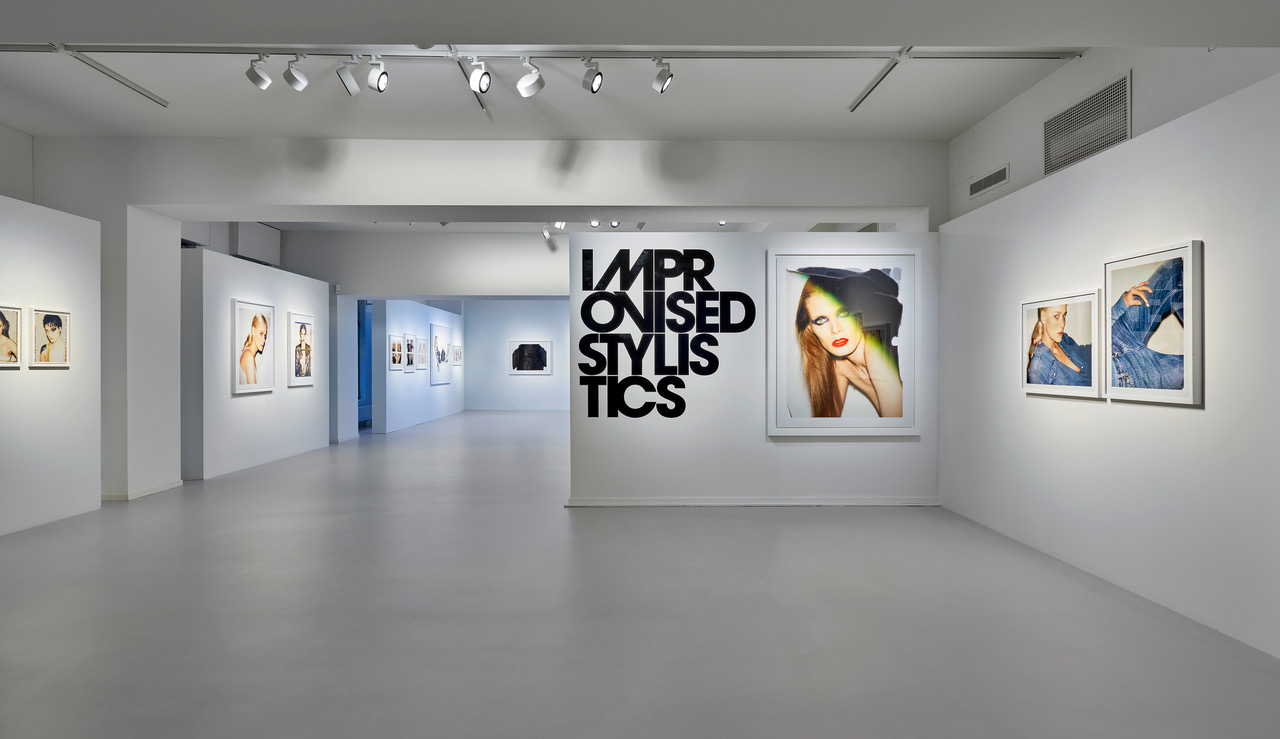 I have been excited to see this show of Ezra Petronio’s photographs for a long time. Now that wait is over as the “Stylistics” exhibition in Zurich is officially open and running until February 22, 2022.

Presented by the renowned Galerie Gmurzynska and spread across the gallery’s two spaces at Paradeplatz and Talstrasse in Zurich this is a comprehensive retrospective featuring a significant body of work by this iconic photographer, designer, art director, and publisher of Self Service magazine. The show is a place to get inspired by a series of photos and montages of fashion and cultural icons. 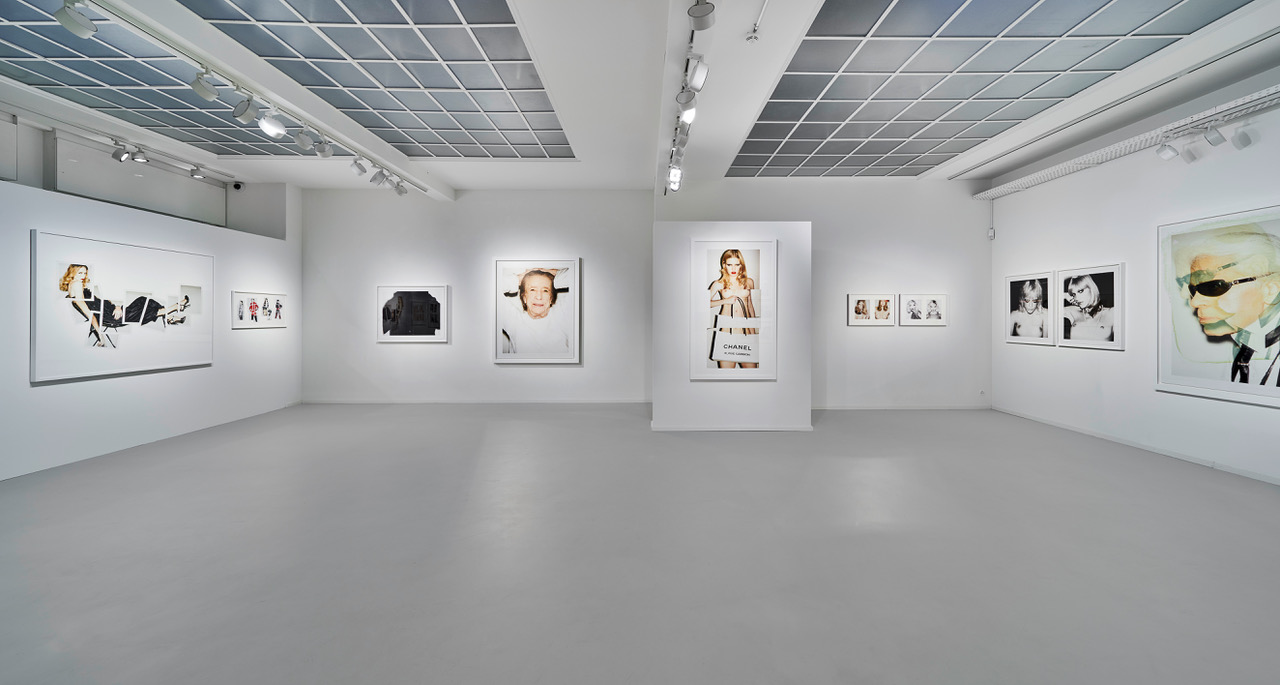 Over a long career, Ezra Petronio has worked with many of the greats of the fashion industry and beyond. He understands how to create images which retain their power over time.

Photographs of icons such as Kate Moss, the fashion designers Tom Ford, Karl Lagerfeld or Azzedine Alaïa can be seen next to Kanye West and Rolling Stones Guitarist Ronnie Wood. 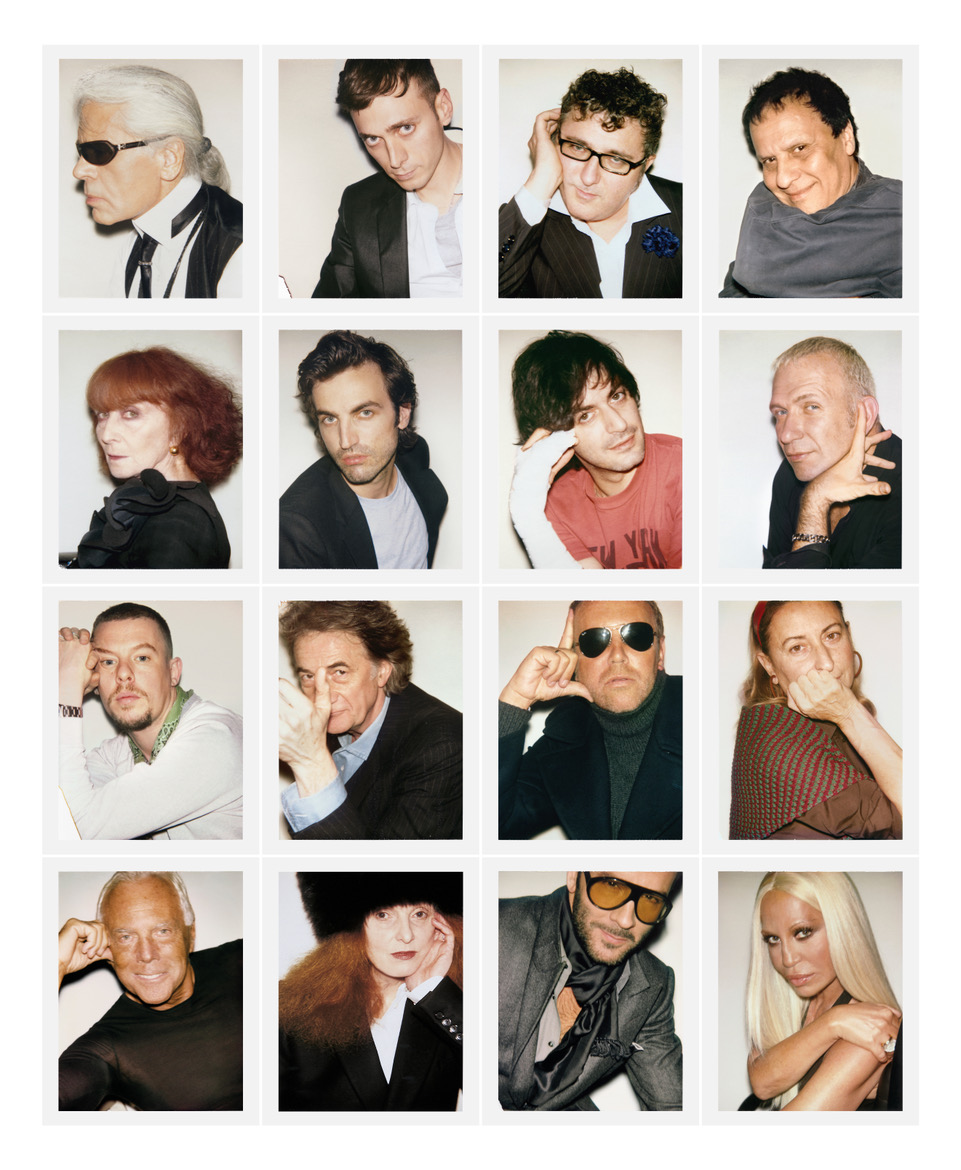 Throughout his extensive career, he has followed an approach which he calls “old school”. That is because he only uses a Land Camera made by Polaroid between 1948 and 1983 and shoots exclusively with his favorite FP-100 Polaroid Films by Fuji.

By using self-developing film, Petronio rejects the instant “satisfaction” of a digital image and instead prefers to see the moment he has captured with his chosen subject revealing itself both slowly and magically. It is a transitional process with stages of development and revelation adding to the expectation of what the final result will be. 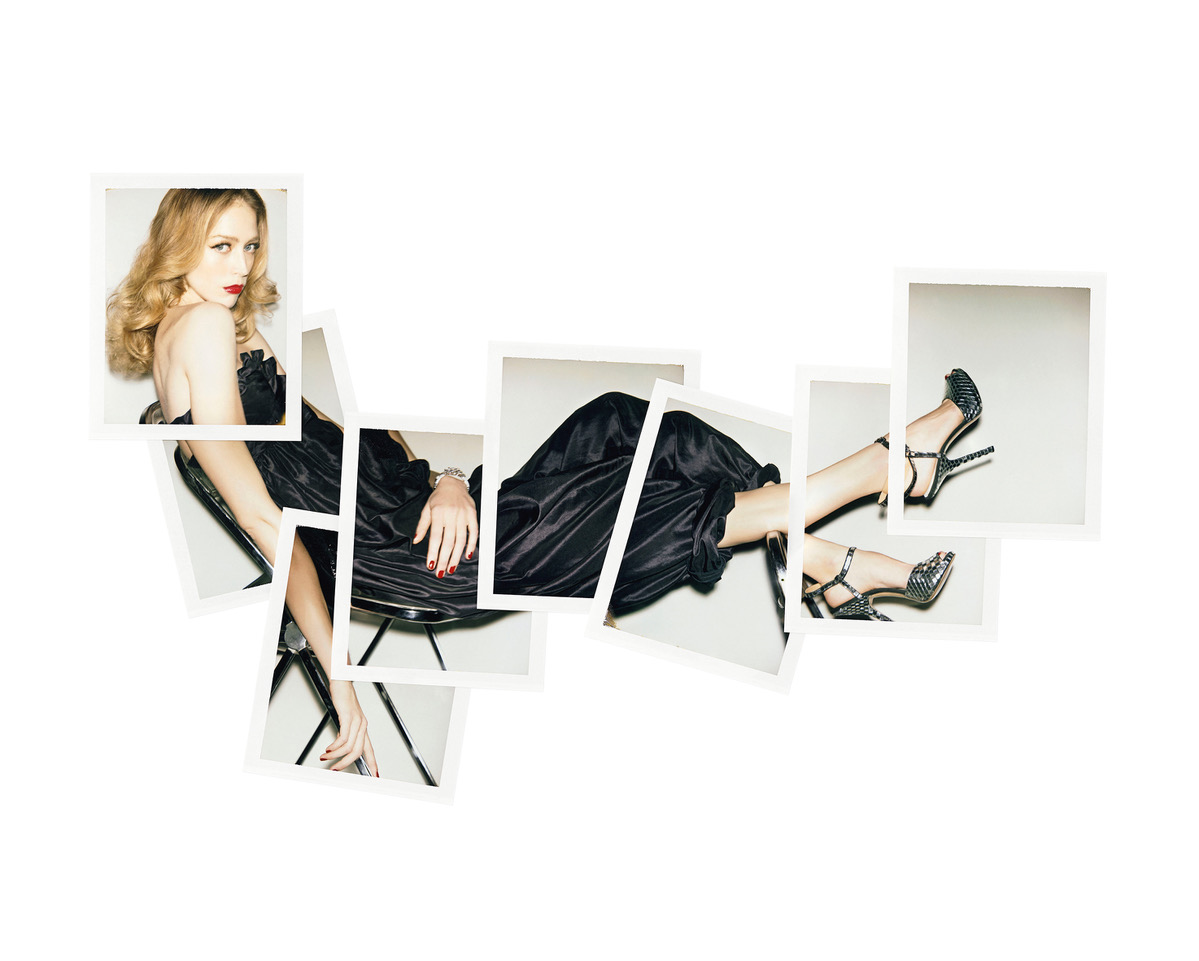 Ezra Petronio cares about the detail in his photos believing that time spent in the composition is time rewarded in the final result. Although some images may appear to be impromptu in character, they are the result of careful planning and precise execution.

In many of the images showcased in Zurich, those photographed can even appear to be off guard giving the photographs a much more natural look. This marks a welcome departure from the idea in today’s age of social media of image control where the subject decides how they will look to others. Rather than settling for one photo which reveals something meaningful about their life or character, so much imagery produced now results in a deluge of online photos with little sifting to bring out the ones of lasting quality and impact. That is far removed from the experience at “Stylistics”. 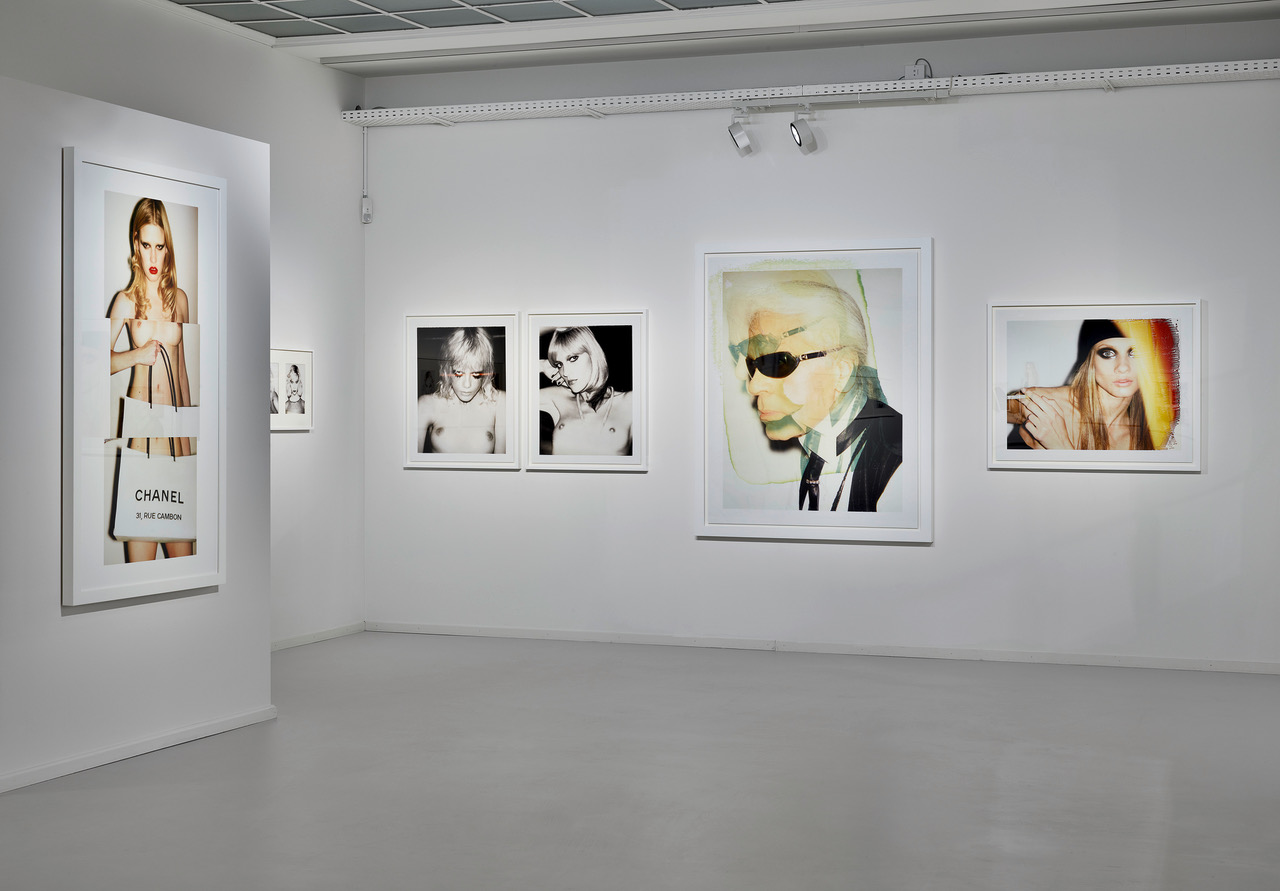 There is a real honesty to what is on show in these two spaces. With the 120 intimate Polaroid pictures of prominent cultural figures, there is realism and intimacy. You feel close to the subjects and it is an encounter with real meaning. Free of manipulation and with all the emphasis on faces rather than backgrounds, you are seeing the presentation of a particular moment prompting thoughts about what the subject represents and who they really are. 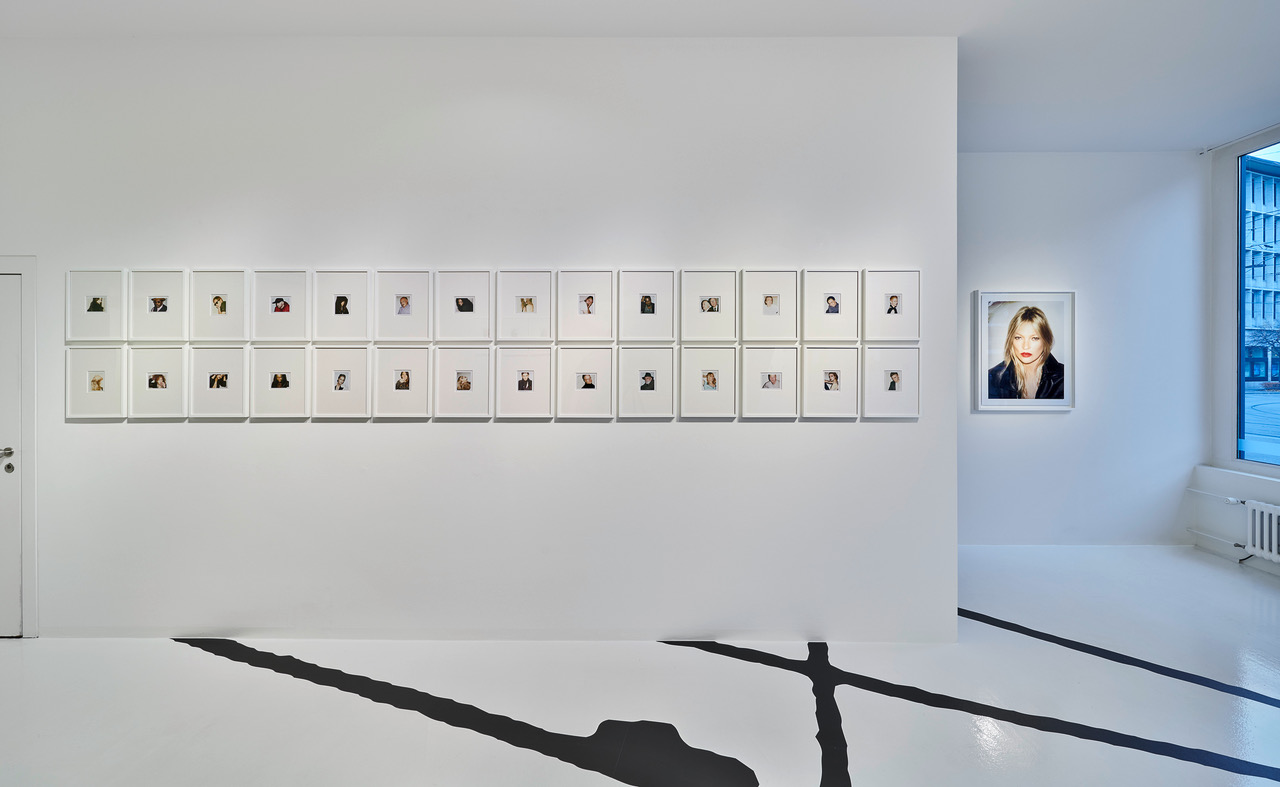 In the second gallery space at Gmurzynska’s Paradeplatz gallery in Zurich, a space designed by the late Zaha Hadid, there is something of a shift in mood as Petronio plays with the idea of portraiture and composition. He combines individual images in collage format, plays with angle and perspective, and seeks to show more of the whole form of his subjects. This part of the exhibition seems much more playful in spirit with bold choices around sizing and presentation. It brings out the creativity which has underpinned Petronio’s work over the years and is the perfect counterbalance to the iconography of his classic Polaroids. 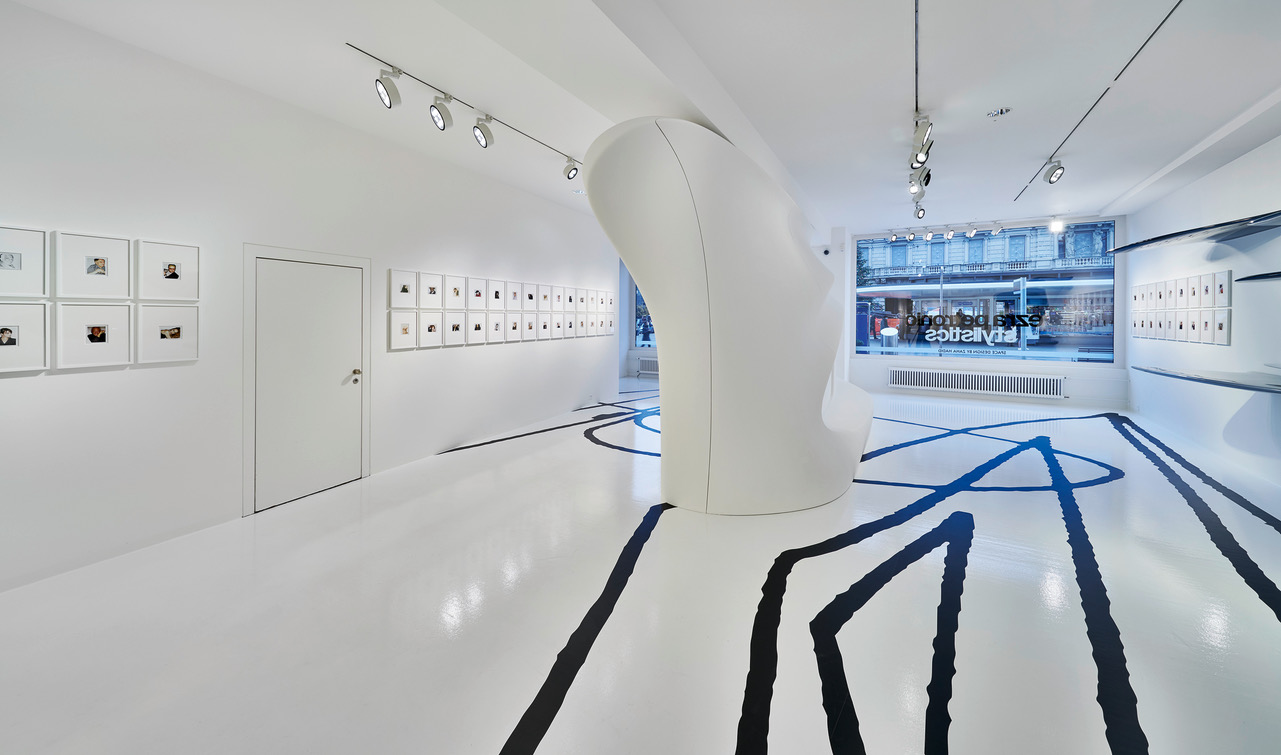 Nel-Olivia Waga is the Founder & Publisher of HER/etiquette. She is a Marketing Specialist, an Author and Entrepreneur, most passionate about well-being, travel and art. Her work can regularly be seen in her column on FORBES. Her consulting studio HER CIRCLE, creates and co-ordinates holistic marketing projects for doctors and health clinics, banks, luxury brands and hotels around the world – based on strategies with passion, purpose and sustainable impact. 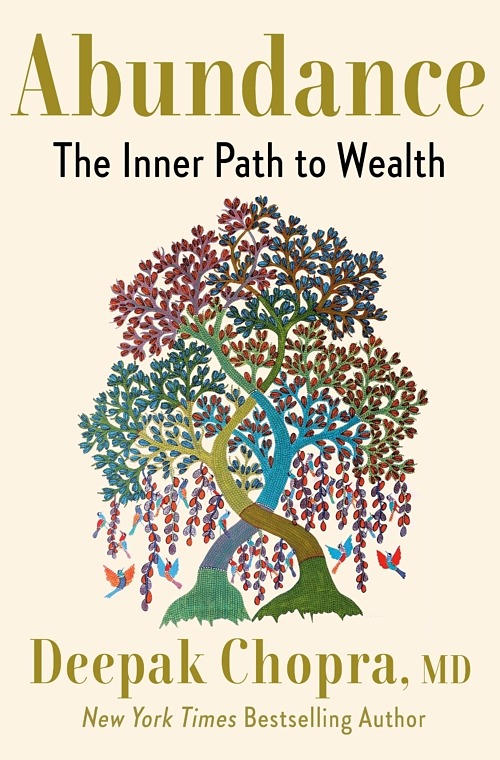 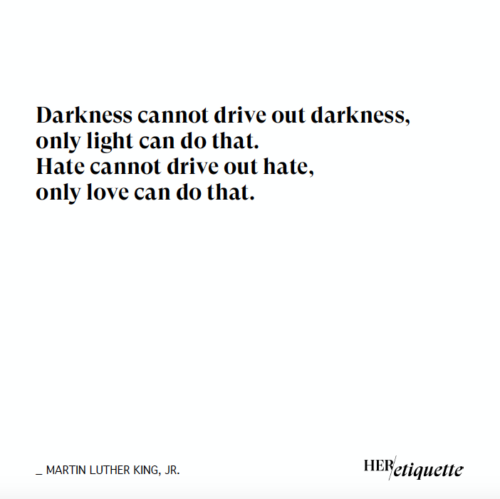 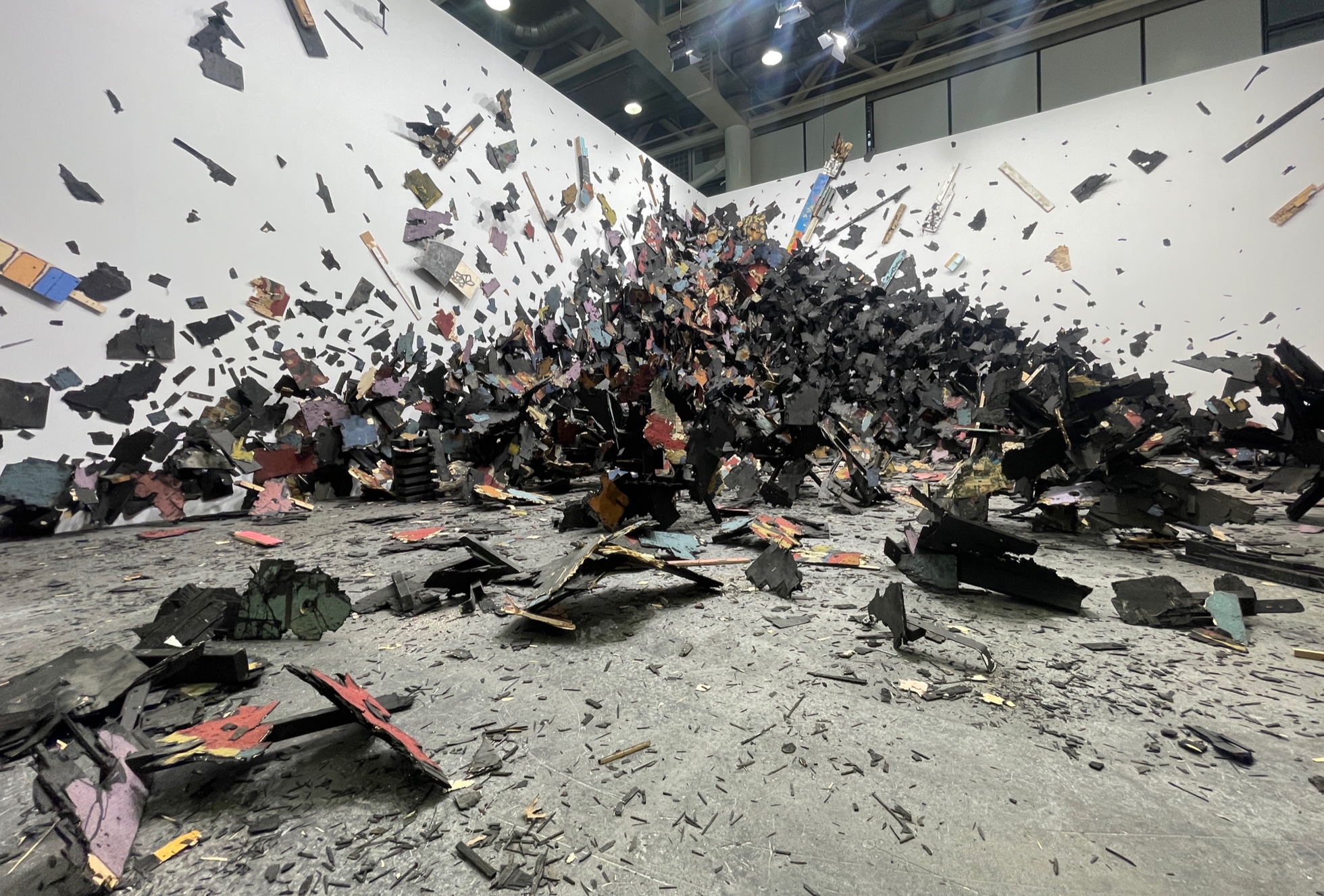 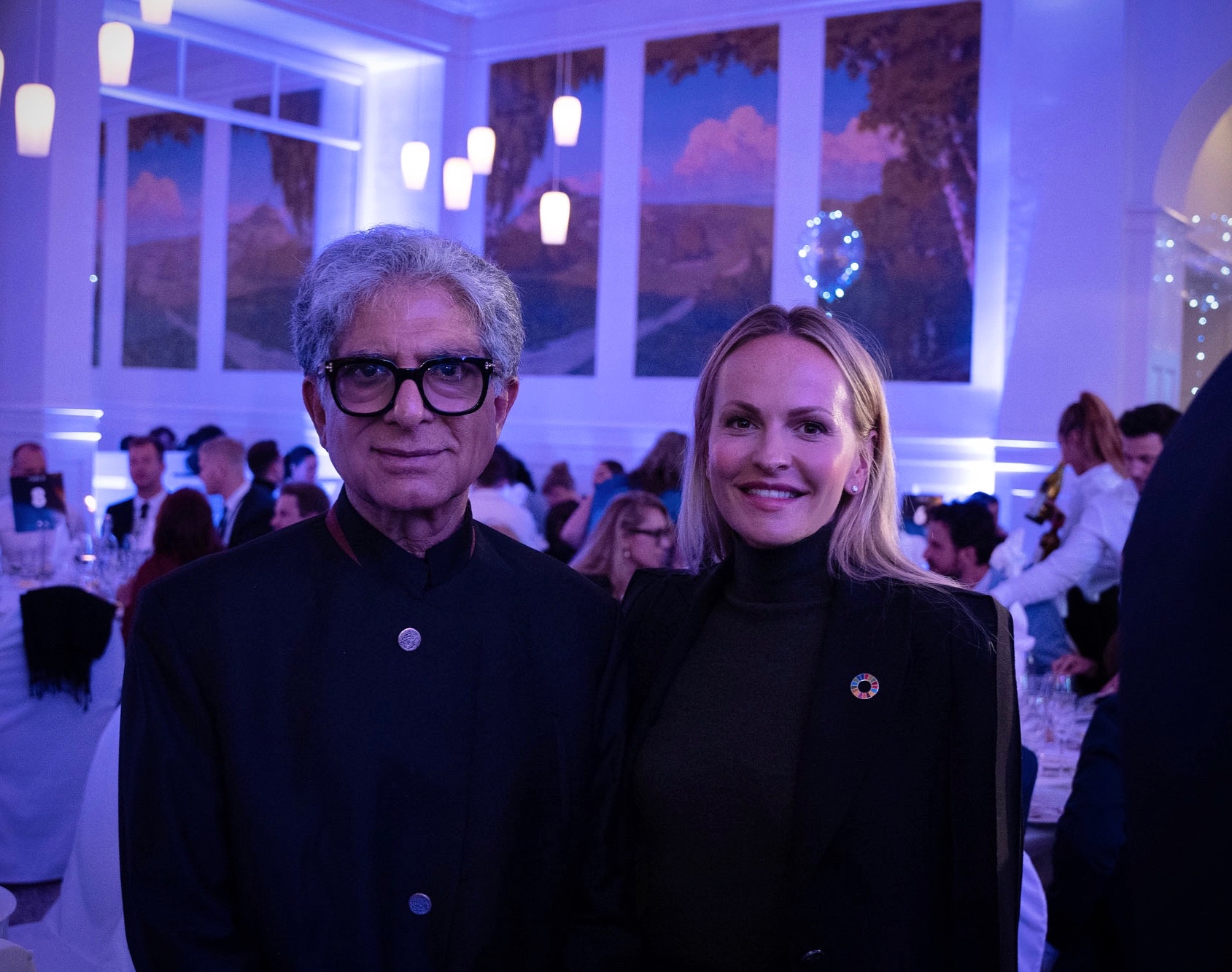 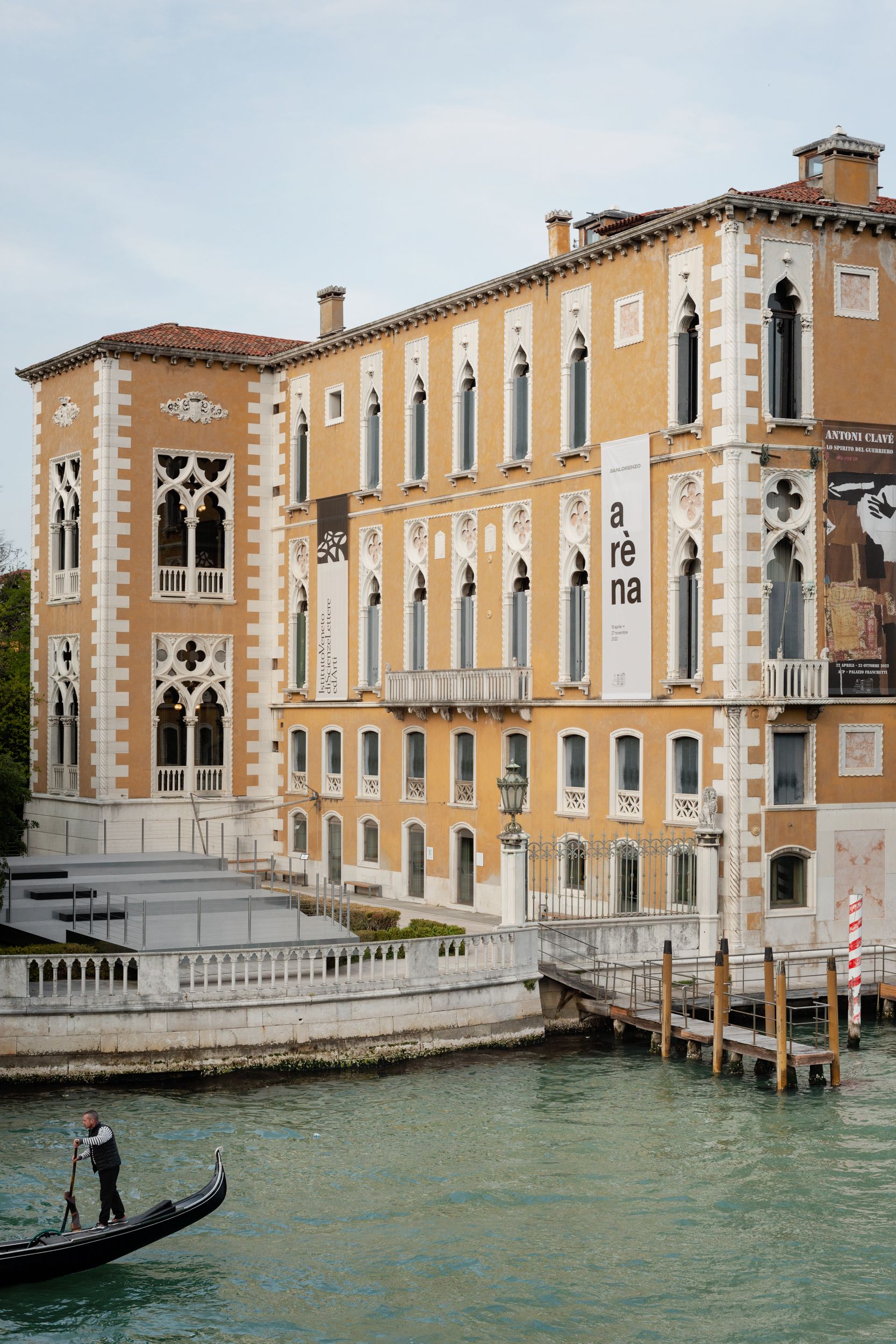