Forbes: How A Small New York Based Museum Is Setting Climate Action Standards For The Art World 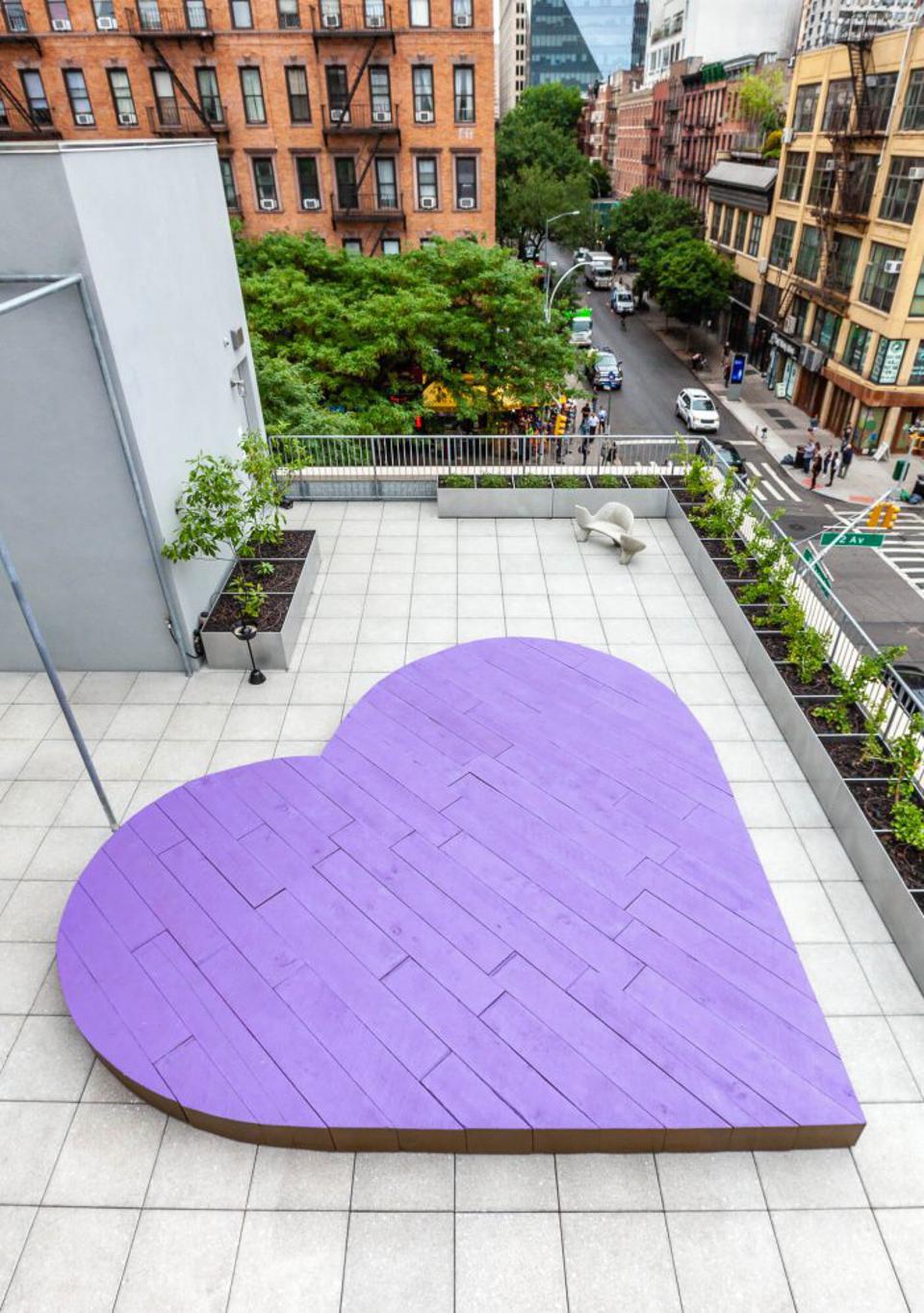 Recently, environmental activists wheedling soup cans and super-glue have staged protests at art museums across the world in the hopes of conveying the urgency of global warming. These hotly debated actions, ill-guided as they may be, have the art world talking about its own impact on the environment, and beg the question: Do museums have a responsibility to take part in climate action? According to the International Council of Museums (ICOM): they do. In a newly issued official definition of a museum, ICOM states for the first time that museums must foster sustainability. And while top museums around the world grapple with how to make this part of their mission, guidance on how museums can meaningfully combat global warming has come from an unexpected source. Located in New York City’s East Village, the Swiss Institute (SI) may be a small independent non-profit, but it is leading the way for other, bigger institutions in disrupting the art world’s approach to climate activism.

Long before these soup stunts made headlines, SI, which has showcased experimental art and artists for over four decades, set out to tackle an urgent need it felt the larger art world had missed to address: a visible and accountable plan to climate change action. The museum is not only upending its logistical processes (rethinking shipping methods, energy use, modes of travel and waste production), but also integrating sustainability into the very philosophy with which it guides curatorial and creative decisions. This reframed curatorial method was fashioned by the museum’s Executive Director, Stefanie Hessler, in response to the current Capitalocene period, a thoughtful and radical approach that puts real change-making power into the hands of artists and creatives. 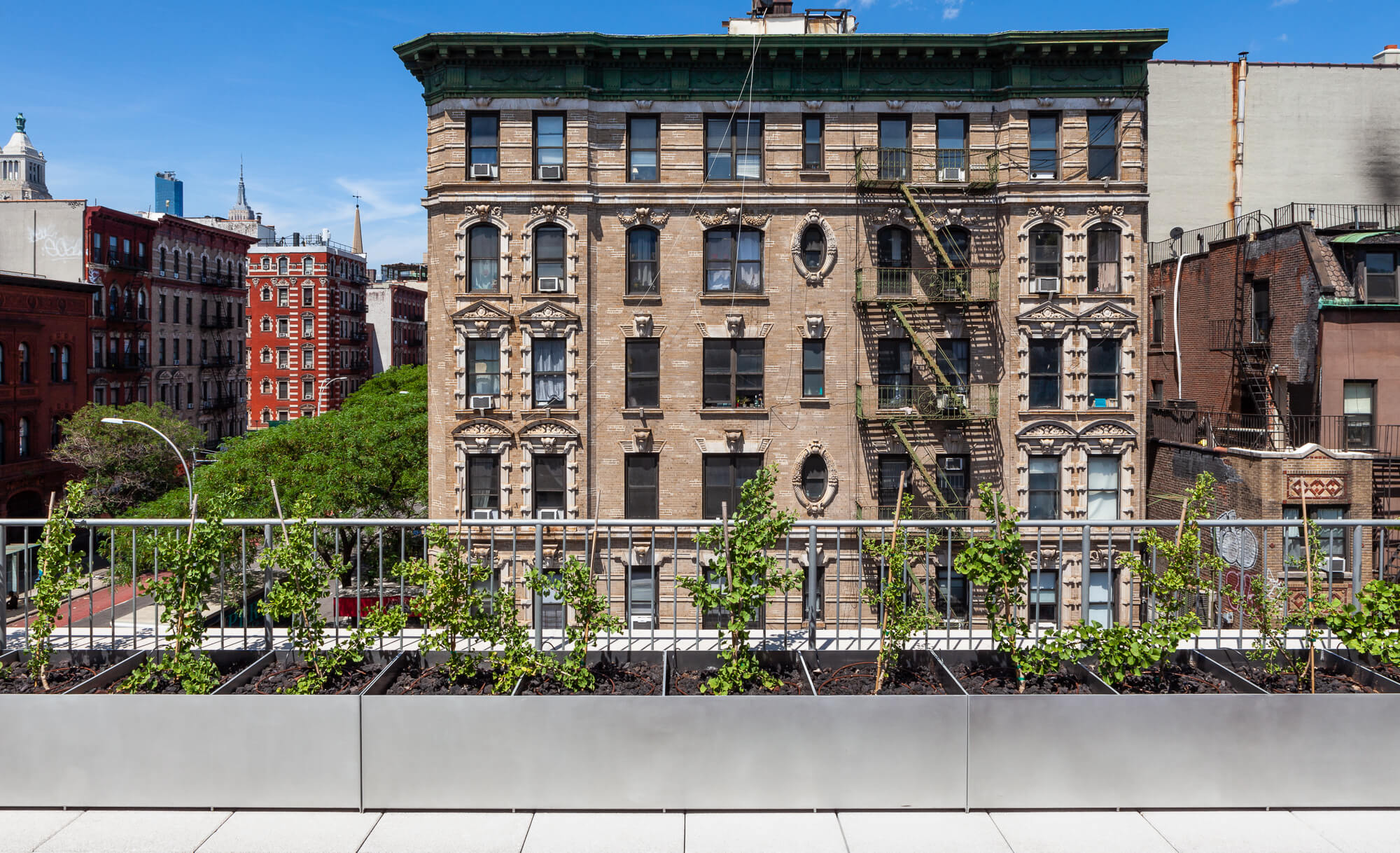 Hessler, who has a long history of working with artists who are envisioning a more sustainable existence like Tomás Saraceno and Joan Jonas, said about the commitment, “I envision nothing short of a deep remodel of what an art institution during this moment of environmental and social urgency can, and perhaps must, be. Through a holistic and collaborative curatorial approach expanding to all aspects of the institution, in close dialogue with our local communities, and with artists at the center, SI will develop and share creative steps towards climate action to inspire change in the arts ecosystem at large.” 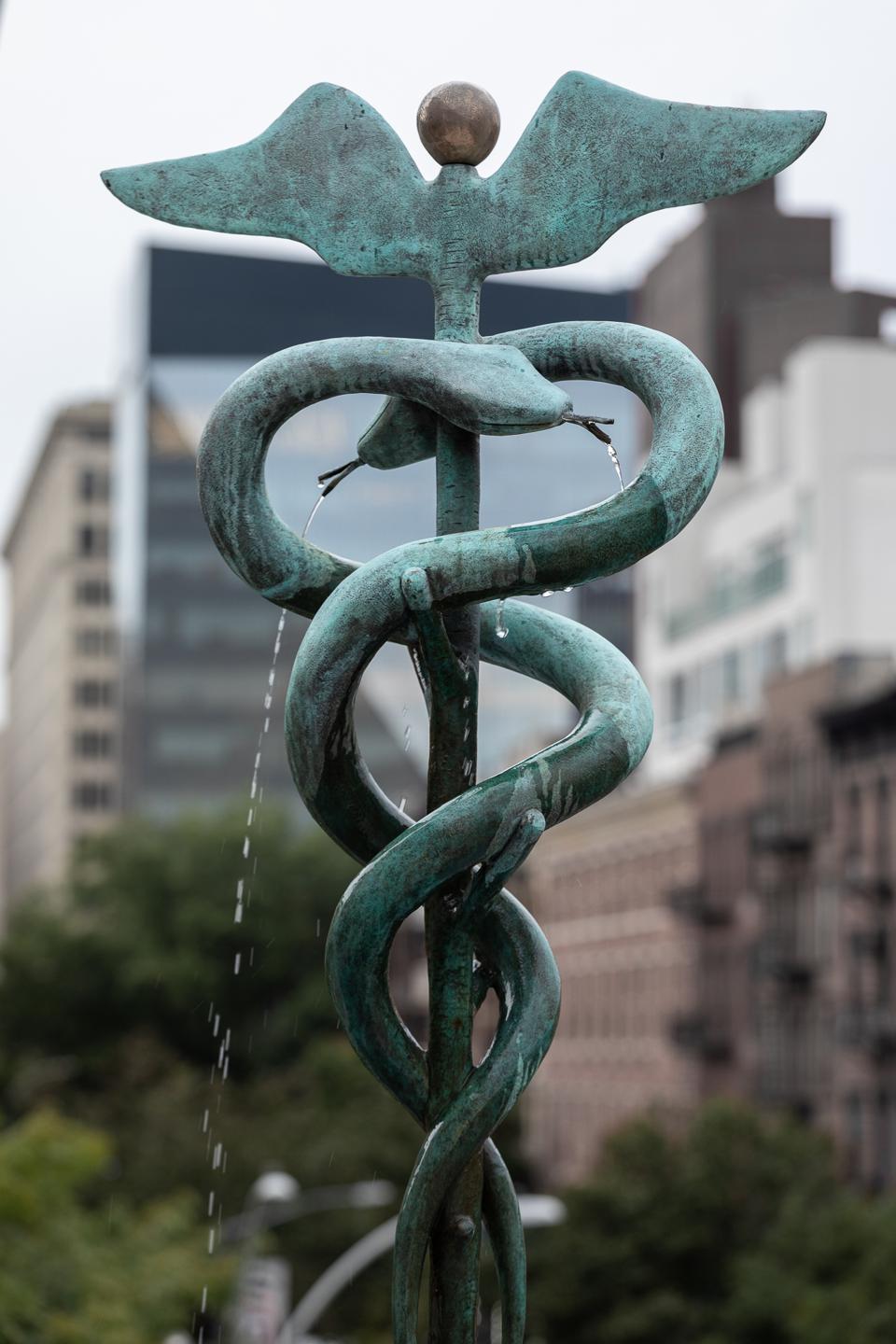 SI’s learnings will be published publicly along the way, with the goal of circulating and discussing this information amongst other arts organizations. With a hand extended to the rest of the art world, Hessler and SI will share this systematic approach, and the insights gleaned from it, for the betterment of the entire arts community.

While this long-term institutional shift has been in the works for some time, implementing it now could not be timelier, as severe weather patterns continue to devastate the planet and activists take drastic measures to be heard. The arts have always provided an open forum to engage with the most pressing issues of the time. But should art museums go beyond providing the arena for those voices to be heard and accept a responsibility to use all facets of its institution to enact change? SI certainly thinks so, and perhaps, others will follow its lead 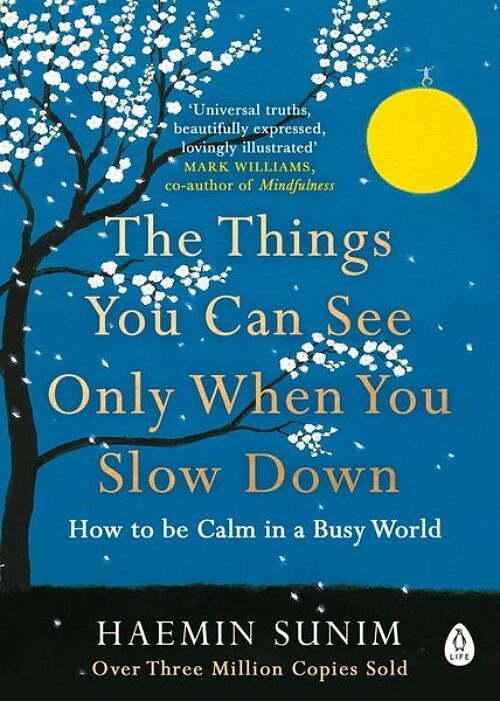 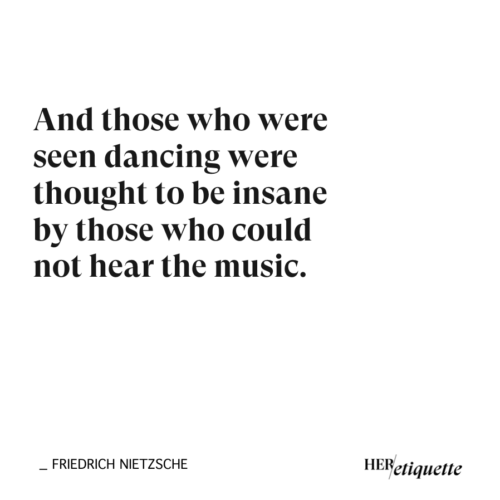 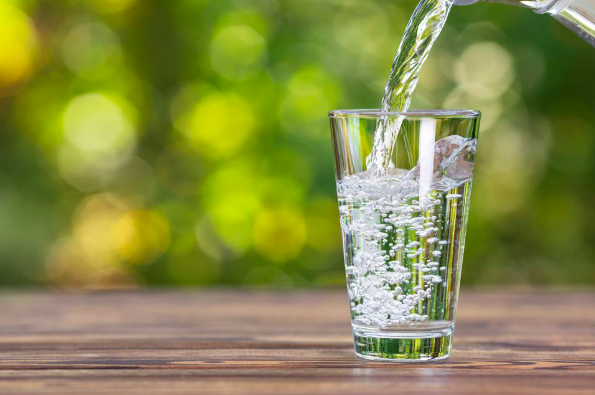